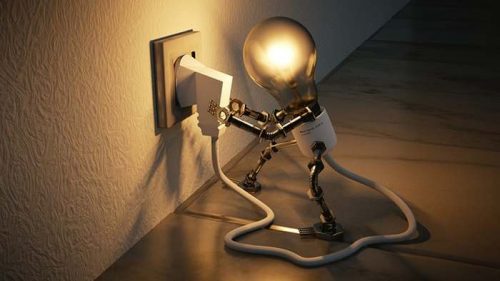 Magari and infatti are two common Italian words that Italians use daily. But these two words do not have only one meaning and can be used in different ways.

Do you think you know all the meanings of these two Italian words and how to use them?

If not, keep reading because today you’ll learn how to use magari and infatti.

Magari can have different meanings in Italian. In course books some of these meanings are taught sooner, some others, instead, are taugth at intermediate or advanced levels. However, if you happen to have an Italian language partner, you’ll probably learn all the meanings pretty soon, since the word magari is really very used in Italian.

a. Magari domani passo a trovarti
Maybe I’ll come by and see you tomorrow

2. Semmai – used to suggest that something may be the case

Ex: Sai cosa? Magari, se vieni, dammi prima un colpo di telefono
You know what? If you happen to come, give me a call first

Moreover magari can also be used to express:

Hai davvero vinto la lotteria?
Eh, magari!
Did you really win the lottery?
Eh, I wish I had!

Also the Italian word infatti is very used and can have several different meanings. Let’s see them.

1. It’s used to confirm or explain something you’ve just said

2. To give an affirmative answer

+ You had to clean everything, isn’t it?
– Indeed!

Ex: Mi ha detto che mi avrebbe restituito i soldi a giugno e, infatti, non s’è più visto.
He told me he would give me my money back in June and, clearly, I’ve never seen him again.

Now that you’ve learnt the meaning of magari and infatti and how to use them, why don’t you try to make some sentences with them.

What’s your learning style?
Next Post: Two special things to do in Italy