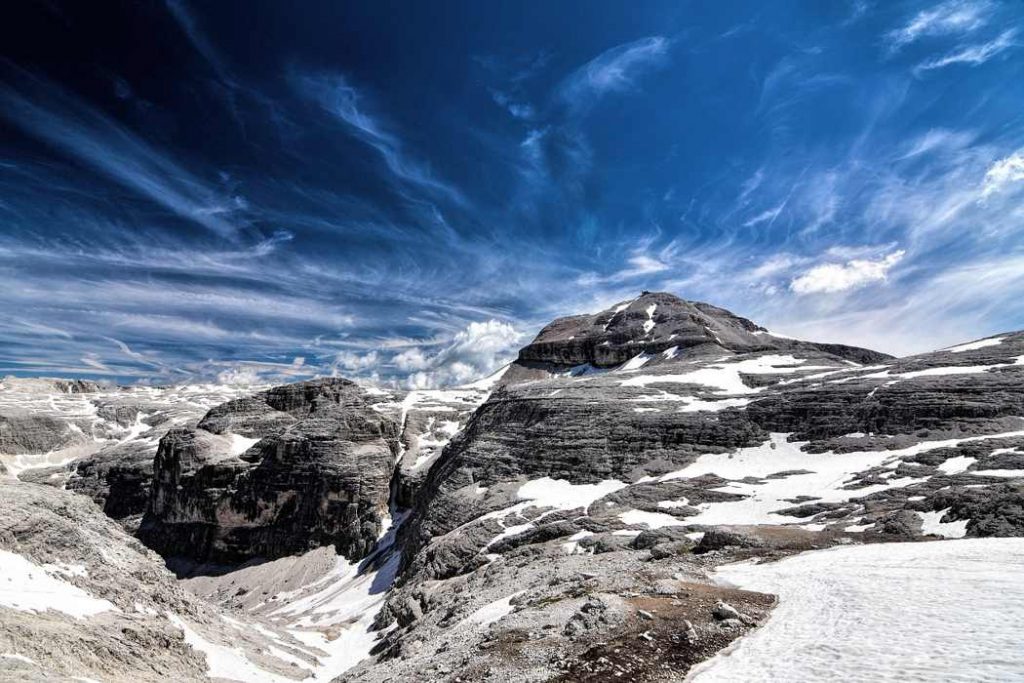 If you’re still unsure about the destination to choose for your winter holidays, Italy can be a good choice.

Indeed, winter can be the perfect time to be in Italy since the most famous Italian cities are usually free from summer crowds.

There are many Italian cities you can decide to visit in Winter but if you want to spend some time near the mountains, and don’t mind having people around, Bolzano is definitely a popular destination – and not only for its famous Christmas markets.

Let’s see some of the things you can do if you decide to visit Bolzano in winter.

Bolzano is a town in Trentino Alto Adige, in northern Italy. It’s one of the few Italian cities where more than one language is spoken. Indeed, people from Bolzano can generally speak Italian, German, and also Ladin.

The most famous cathedral in Bolzano is the Cathedral Maria Himmerlfahrt.

The cathedral was originally built in Romanesque style. However, in 1300 the cathedral needed to be enlarged because the population of Bolzano had increased, so the city decided to reconstruct it in late Gothic style.

During the second world war the church was damaged and had to be restored. However, many frescos were lost forever.

When you enter the church you can see the pulpit of sandstone, Gothic frescos, two organs, and the gravestone of Archiduke Rainer Joseph of Austria.

Firmiano castle is also known as Sigmundskron castle. It was probably built around 45 AD and then owned by many different people. One of owners was the prince of Tyrol, Duke Sigismund the Rich, who decided to rename the castle Sigmundskron.

Few years later, due to financial problems the duke had to pledge the castle.

The castle changed many other different owners until in 1996 it passed into the possession of the Province of Bolzano.

Ten years later, the Province decided to let Reinhold-Messner build and open a mountain museum in the castle.

The archeological museum of Bolzano is a pretty famous one. It was established in 1998 to house Ötzi, an incredibly well preserved natural mummy of a man who was found on the mountains of Tyrol that dates back to 3300BC.

If you’re passionate about mummies you’d probably already know that Ötzi is the oldest natural human mummy ever discovered. With it, it was found also a complete copper age axe, needless to say, the oldest ever found.

In addition to Ötzi, that is definitely the main attraction, the archeological museum of Bolzano covers the history of South Tyrol from Palaeolithic to 800AD.

Have you already been in Bolzano? What are some of the things people should visit?

What are some of the Italian cities you’d like to visit in Winter?

The uses of the Italian verb scherzare
Next Post: Three Italian sentences about good luck and bad luck