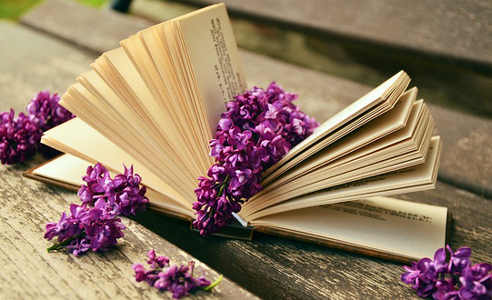 It’s not uncommon to hear people complaining about the quality of the translation services they received. Some of them had really bad experiences because translators took money and disappeared, or they didn’t meet deadlines or they delivered a low quality translation and then didn’t answer to emails or phone calls.

Luckily, some of these situations can be avoided by taking some precautions. If you’re interested, have a look at how to choose a good translator.

If, instead, you’ve already chosen your translator, in this article I explain the six mistakes to avoid if you want to increase your chances of getting a good translation experience.

One of the first mistakes to avoid when hiring a translator, is relying on machine translation. Sometimes, people decide to use machine translation and then ask translators to check and polish their outputs. Usually, they believe they can save money with this procedure. In reality, the opposite usually happens. Indeed, the outputs of machine translation are good only if you want to grab the general meaning of a text, but they’re actually far from being reliable for serious translations –have a look at this article. So, if you’ll give translators a machine translated text, they will be most probably obliged to start a new translation from scratch.

2. Not giving all the details about the job you want to be done

To allow translators to do a good job you should specify at least the type of document – medical, juridical, literary, etc – you want to get translated, the intended audience, the purpose of your document, any other request you may have – i.e. output format.

Obviously, this is not a rule, however I strongly suggest you have at least enough time to check the translation and to cope with possible unexpected events like your internet connection goes down, you need to contact again translators to make some changes, you need to get the translation proofread, etc.

5. Deliver the material to be translated and then disappear

This is a behavior to avoid at all costs. Indeed, even if you’ve hired a very good translator, as I told you before, unexpected events may always happen. In fact, it’s possible that translators need to contact you to clarify some doubts, or to discuss some translation choices. So, to allow them to do the best job they can, and to meet deadlines, be sure to be reachable and to answer emails promptly.

Finally one of the most common mistakes to avoid when hiring a translator is underestimating the importance of images. This applies for people who want to translate, for example, comics or game apps. Remember to provide both texts and context – in this case, images. Indeed, a single word can have several different meanings in a language. So, if you don’t allow translators to see also images, they can make the wrong choice and, consequently, the translated text won’t make any sense.

What do you think? Are there other mistakes to avoid when hiring a translator?