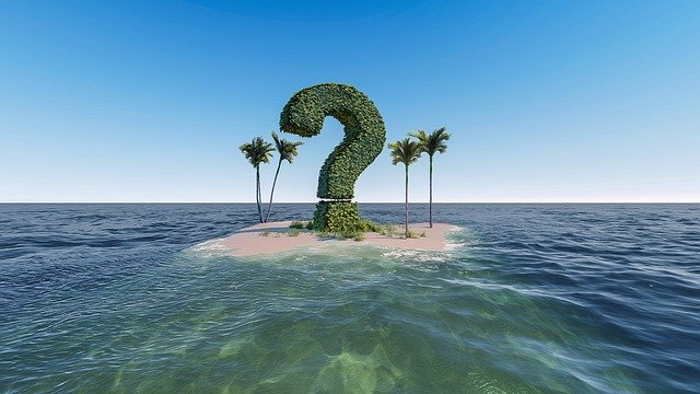 The trickiest words in a language are usually the ones that both have several meanings and are widely used.

Let’s take the Italian word ci, for example. It’s pretty short, and it’s surely not difficult to remember. However, its different uses make it one of the trickiest words to master for an Italian learner.

So, today I’m going to explain the meaning of the word ci in Italian and how to use it.

As a direct object pronoun ci refers to the first person plural and answers the question “who?” “what?” – Chi? Che cosa?

Instead, as an indirect object pronoun ci can refer to both the third person singular and the first person plural, and it answers the question “to whom?” “with whom?” “from whom?” – A chi? Con chi? Da chi?…

So, in these cases, the meaning of the word ci is generally similar to us, him or her in English.

Sto bene con lui becomes Ci sto bene (with whom do I feel good?)
I feel good when I’m with him

Ci can be also used as a reflexive pronoun for the first person plural. In this case, the meaning of the word ci is usually ourselves.

As an adverb of place ci can indicate a position, and a direction. In this case, ci doesn’t always have a specific meaning in English.

THERE IS, THERE ARE

Finally ci is used to form the expressions c’è – there is – and ci sono – there are.

C’è del latte in frigo?
Is there any milk in the fridge?

Starci means to agree; to accept; to fit in.

Se volete prendere un regalo a Francesco, io ci sto.
If you want to make a gift to Francesco, I’m in.

Questo vestito è troppo piccolo per te, non credo che ci starai.
This dress is too small for you, I don’t think you’ll fit in it.

Metterci indicates the time you take to do something.

Quanto tempo ci metti per andare al lavoro?
How long do you take to go to work?

Volerci indicates the time necessary to get somewhere; it can also mean to require, need.

With this article, I really hope I’ve helped you understand the meaning of the word ci in Italian and how to use it.

Do you want to know also how to use the italian word ne? Here’s the article: Ne in Italian – What does it mean?