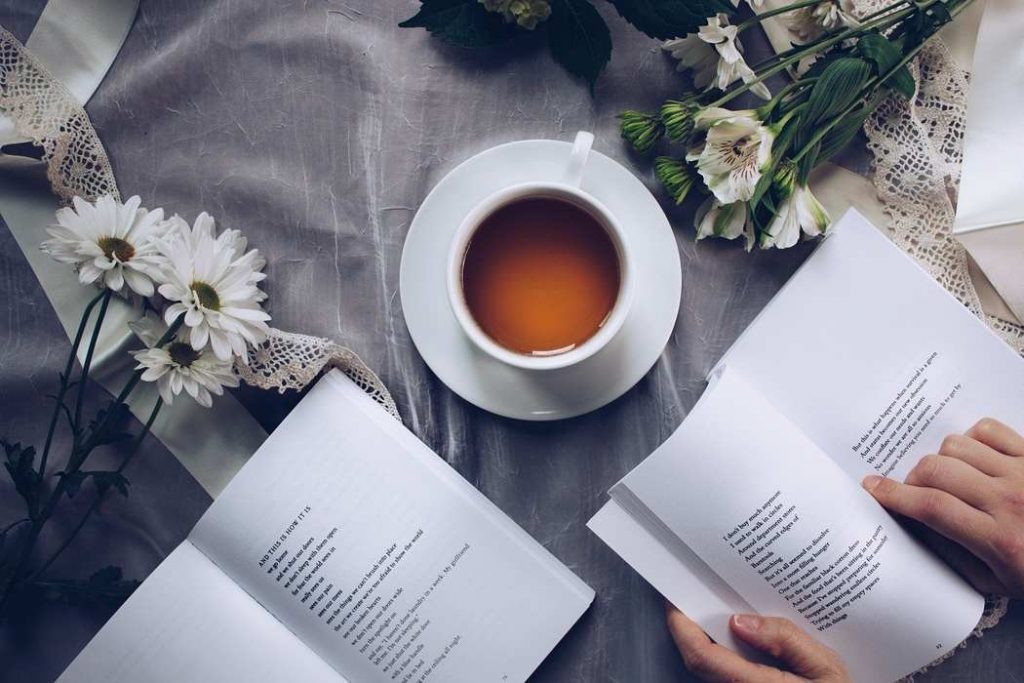 Two weeks ago I talked about some Italian movies you can watch during incredibly cold Winter days, when you’re not willing to go out and don’t know what else to do.

If movies aren’t really your thing, and you prefer reading, today I’m suggesting you three Italian titles you can find and read.

La lunga vita di Marianna Ucrìa is a book written by Dacia Maraini and published in 1990.

This book is set in the 18th century in Sicily and tells the story of Marianna. She is the daughter of an aristocratic family and suffered a big trauma during her childhood, a trauma that she’s forgotten and that has left her deaf and mute.

One day, Duke Signoretto, Marianna’s father, decides to bring his seven-year-old daughter with him to witness the execution of a young criminal, a thirteen-year-old boy. He strongly belives that the violence of the execution could somehow persuade Marianna to hear and speak again. But, of course, it doesn’t.

Six years later Marianna is forced to marry her uncle because, as her mother explains her, her uncle is the only man that will marry her even if she doesn’t have a dowry.

She will live with her husband until his death, that will happen 27 years later.

After her husband’s death, Marianna will discover the terrible truth about her childhood trauma, and will finally manage to take control of her life.

The second of the Italian titles I’d like to list in today’s article is La tentazione di essere felici. This is a book written by Lorenzo Marone that tells the story of Cesare, a cynical grumpy seventy-seven-year-old widower who spends his days trying to avoid both his neighbours, and his children’s calls.

However, one day a new couple moves into the flat next door, formed by a woman called Emma and her husband.

As soon as Cesare sees Emma, he realizes that she needs help because something is clearly going on in her marriage.

So, he decides to gradually investigate what is going on in Emma’s marriage involving other residents too.

This journey will help him reassess both his relationships and his life.

Resto qui is a book written by Marco Balzano and takes place in Alto Adige mainly during the ‘40s.

It tells the story of Trina, a woman who decides to become a German teacher. But the exact year she finally gets her qualification, Mussolini’s regime abolishes the use of German as a teaching language.

Trina, however, decides not to give up and starts to work as a German teacher for a clandestine network of schools even if she risks to get arrested.

Some years later, Germany announces the “Great choice”, basically giving all the South Tyrol communities the possibility to move to Germany.

Trina decides to stay but this choice will have consequences. Indeed, all the people who decide to stay in Italy are seen as traitors and spies and will have to suffer abuses.

What are your preferred Italian titles that you’d like to suggest to other readers?

Christmas in Italy. Five reasons why I love it
Next Post: The uses of the Italian verb scherzare