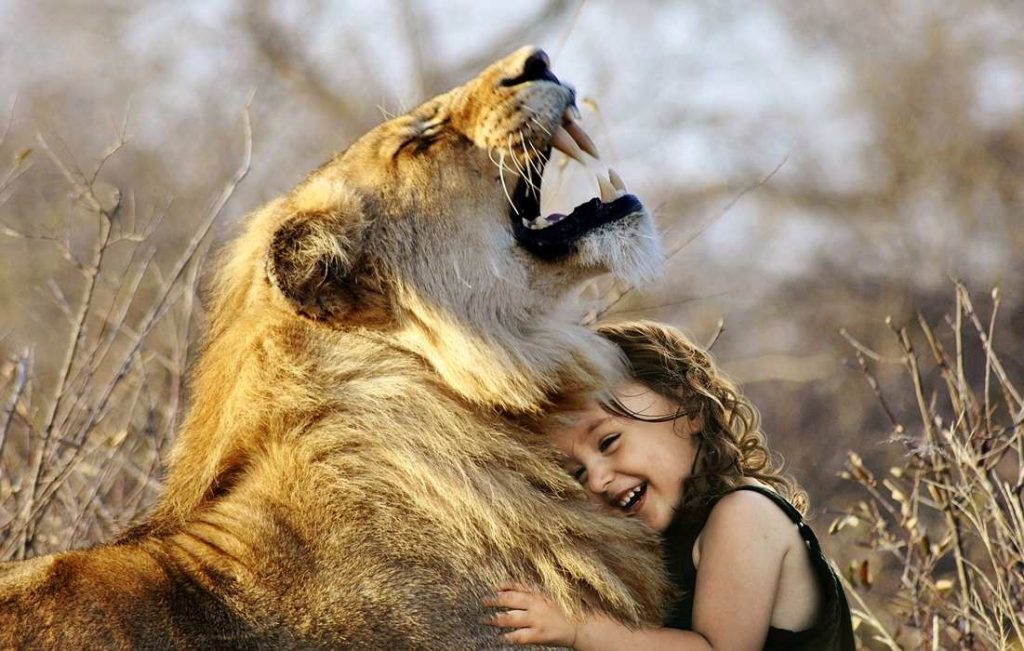 Ma che scherzi? Davvero non conosci la parola scherzare? That’s a pity because the Italian verb scherzare has many uses in Italian, and it’s one of the words Italians use pretty often.

So, today I’m going to teach you the uses of the Italian verb scherzare.

The first meaning of the Italian verb scherzare is to play cheerfully.

Ex: I bambini scherzavano nel prato con il cane
The children played with the dog in the lawn

If you said something to someone just for fun and you didn’t really mean what you said, or what you said wasn’t true, you may mention that you were just kidding. To do so, you use the Italian verb scherzare.

The same goes if you want to ask someone if s/he’s joking – and it applies also to rethoric questions.

+ Cosa? L’ha sposato? Ma scherzi?
+ What? She married him? Are you kidding?

Another use of the Italian verb scherzare is to say that something that happened or was said is very serious.

4. You’ve got the same qualities/flaws

Another use of the Italian verb scherzare is to point out that someone has the exact same qualities or flaws as someone else. It’s important to notice that when scherzare is used in this way, it always requires non before it.

5. To say something fun

The last meaning of the verb scherzare is to say something fun.

Ex: Abbiamo scherzato tutta la sera al bar
We laughed all the evening in the bar

Do you know some other uses of the Italian verb scherzare you’d like to share with us?

Three Italian titles to read this Winter
Next Post: Italian cities to visit in winter: Bolzano