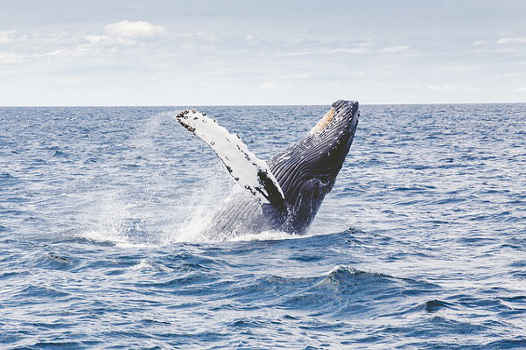 Every language has a wide set of idioms. Idioms, as defined in the Cambridge dictionary, are a group of words in a fixed order that have a particular meaning that is different from the meanings of each word on its own.

For example, if I say It looks like the cat’s got your tongue it doesn’t mean that a cat is holding your tongue right now, but it means that you’re silent. So, all these words taken together acquire a whole new meaning, a figurative one.

Idioms arise from activities of everyday life, so it’s not surprising that generally the majority of idioms are about food, colors and animals.

Obviously, idioms can differ from culture to culture since they are based on people’s perceptions.

Today, I want to focus on Italian insults based on animal idioms.

Indeed, many Italian insults rely on these type of idioms. Moreover, animal idioms are commonly based on the Italian verb to be, so their structure is quite easy to remember.

Let’s see together the most common ones.

Used especially with reference to women, è una balena – literally, she’s a whale – means that the girl or the woman I’m talking about is very fat. This idiom is considered to be very rude.

If I say sei un coniglio – literally, you’re a rabbit – I’m saying both that you can be scared easily and that you’re scared of everything, using an English idiom, you’re a chicken.

This animal is especially used in two sentences: avere un cervello di gallina and essere una vecchia gallina.
If I say tu hai un cervello di gallina – you have the brain of a hen – I mean that you’re pretty stupid.
Instead, if I say sei una vecchia gallina – literally, you’re an old hen – I mean that you’re know-it-all intrusive old woman.

If I say sei un verme – literally, you’re a worm – I’m saying that you’re either a morally despicable person or a person without dignity.

Among all the Italian insults based on animal idioms, this is one of the most common. Essere un porco in Italian can mean different things. If I say sei un porco or simply porco – literally, you’re a pig or pig – according to the context, I can mean both that you’re dirty, fat, a glutton, a lazy person, a boor, a disloyal person or an immoral and depraved person.

Did you already know these Italian insults?
Are there similar idioms in your culture?

Some things to do in Naples, Italy
Next Post: Learn languages faster »