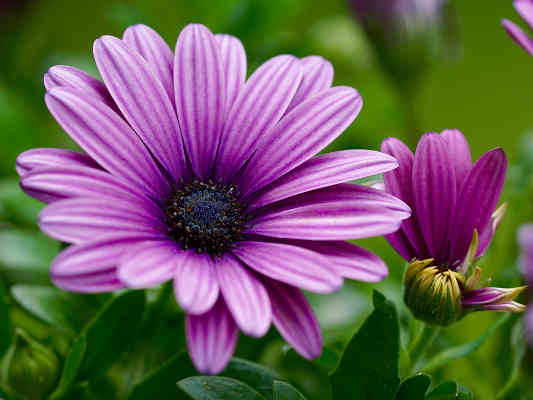 Learning a foreign language isn’t easy. It requires at least strong commitment, a good amount of curiosity, and the will to reduce shyness.

When learning a language, each person encounters different difficulties. Some people struggle to learn new vocabulary. Others, instead, find it more difficult to talk using the right rhythms and tones.

If there’s one thing I’ve quickly learnt while teaching Italian is that you should assume nothing. Sometimes, a topic you think will be easy for a student, in reality will be not, and viceversa.

Usually, the topic that people who’re learning Italian consider one of the most difficult is grammar.

So, today, I’m going to talk about a grammar topic: Italian adverbs of time. In fact, for some Italian learners this is a topic which raises some doubts.

Italian adverbs of time tell us when an action takes place – in the present, in the past, or in the future.

Ora, adesso and mò are synonyms – mò is the informal dialect version. They are used to talk about an action that is happening in the exact moment I’m speaking.

It indicates that an action lasted up to the present time.

Es:
Finora non ci sono stati problemi
There have been no problems so far

They are synonyms and indicate that an action happens after the moment I’m speaking.

They are synonyms and indicate that an action happened before the moment I’m speaking.

They indicate that an action happens within a short time from now – both in the past and in the future.

Non appena mi chiamò, corsi subito a casa di Maria
As soon as she called me, I ran straight to Maria’s

They indicate that an action happens at some time in the future, or after the time that you’ve been talking about.

They are synonyms – talvolta is a little bit commoner than talora – and indicate that an action happens only in some occasions – both in the present, in the past and in the future.

It indicates that an action happens on many occasions – both in the present, in the past and in the future.

It indicates that an action happens on every occasion – both in the present, in the past and in the future.

It indicates that an action never happens – both in the present, in the past and in the future.

They are used to indicate that an action did already take place.

It indicates that a situation continues to exist up to and including a particular time.

Es:
E’ ancora arrabbiata con te?
Is she still angry with you?

It’s used to talk about a period of time in the past and means back then.

Es:
Allora non avevamo molte cose, ma eravamo felici
We didn’t have many things back then, but we were happy