In this article I want to talk about if sentences in Italian, explaining some of the most common ways to express a hypothesis in Italian. 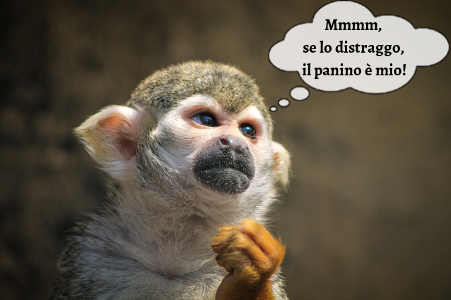 To talk about hypotheses in Italian, we use if sentences.

These sentences are composed of two parts:

Se esci senza cappotto, prenderai un raffreddore
If you go outside without a coat, you’ll catch a cold

Dependent clauses are usually introduced by the word se. Their position isn’t fixed. This means that they can be placed both before or after the independent clause.

So, the example above can be written in two ways:

If sentences in Italian can express certainty, possibility and impossibility.

This type of hypothetical sentence can use all the tenses of the indicative – presente, futuro, passato prossimo, etc.

Se mangi troppo, farai indigestione
If you eat too much, you’ll get indigestion

Se sei sicuro, chiamalo e diglielo
If you’re sure, call and tell him

IF SENTENCES EXPRESSING POSSIBILITY AND IMPOSSIBILITY

The tenses used in if sentences expressing possibility and impossibility are the same.
The choice between the tenses to be used, however, depends on whether the hypothesis refers to the present or to the past.

Se mi avessi parlato del tuo problema, avremmo trovato una soluzione insieme
If you had talked to me about your problem, we could have found a solution together

OTHER WAYS TO EXPRESS A HYPOTHESIS

Often, when if clauses express impossibility, in spoken Italian we replace both congiuntivo and condizionale with imperfetto.

Se mi avessi chiamata, sarei venuta subito
If you had called me, I would have come immediately

A COMMON MISTAKE TO AVOID

The most common mistake to avoid at all costs when talking about hypotheses is the use of condizionale in the dependent clause. 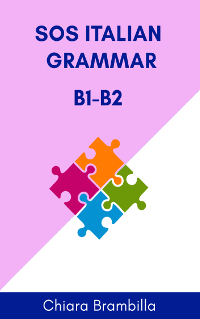