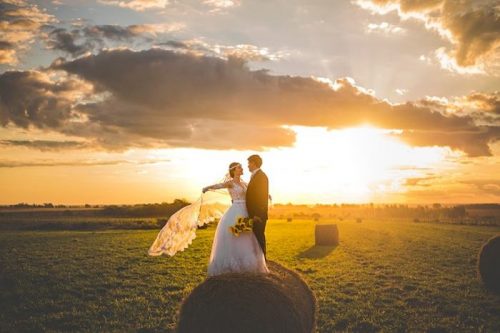 Are you always looking for new resources to improve your Italian?

Look no further, because today I’m going to give you a small list of new Italian movies you can watch.

The nest is an Italian horror/drama movie directed by Roberto de Feo.

Samuel is a wheelchair-bound child who lives with his mother Elena in an isolated villa surrounded by the woods.

Elena doesn’t allow Samuel to leave the house so he grows up protected but deeply unsatisfied for the situation he’s living in.

One day Denise, a teenager, arrives at the house and little by little she persuades Samuel to fight his mother’s rules and restrictions.

But Elena will fight to keep everything exactly as it is.

But what is the real reason why Elena doesn’t want his son to leave the house?

The second of the new Italian movies you can watch is il pentito.

The traitor is inspired by true events happened in Italy during the ’80s and ‘90s.

This movie tells the story of Sicilian mafioso Tommaso Buscetta.

In the second half of the XX century Buscetta decides to leave Palermo to escape an internal mafia conflict and goes to Brazil.

Doing so, he leaves two of his eight children behind and soon he discovers that they’re missing, meaning they’re dead.

After a while he’s arrested by the Brazilian government for drug trafficking and then extradited to Italy.

Once in Italy, he decides to make a deal with the judge Giovanni Falcone and testify against Cosa Nostra in the maxi Trial which begins in 1986 and ends only in 1992.

A curiosity, Buscetta is known as the first Mafia boss to turn informant.

Finally, the third of the new Italian movies you can watch is Compromessi sposi.

Compromessi sposi is an Italian comedy. It tells the story of Ilenia, a fashion blogger, and Riccardo, a singer and songwriter. As soon as they met, they fell in love at first sight and, one night, they decide to get married.

But there’s one problem: their fathers.

The first time Gaetano and Diego met, between them is hate at first sight. From that moment on, they have only one mission: preventing Ilenia and Riccardo from geting married.

In your opinion, what’s the best Italian movie ever?

The different meanings of the Italian verb figurarsi (Part 1)
Next Post: Have you ever heard the word figurati in Italian? (Part 2)