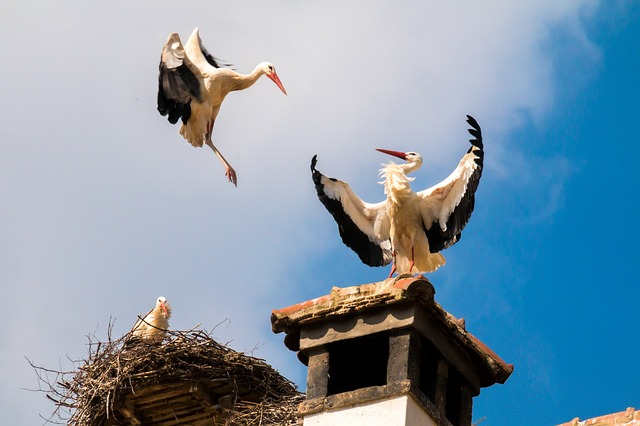 In fact, the majority of Italians uses several Italian slang words in everyday life, sometimes without even realizing it.

So, in this article you’re going to learn the meaning of seven common Italian slang words.

Sclerare is a very common Italian slang word. It means to get angry, to be out of your mind, or to be very stressed out.

This word can be used both as a verb and as an adjective.

a. Quando ha scoperto di essere stato bocciato ha sclerato
When he discovered he had failed the year, he freaked out

b. Certo che Luca è sclerato! E’ una settimana che dorme solo tre ore al giorno per prepararsi per gli esami!
Of course Luca is stressed out. It’s been one week now he’s been sleeping only three hours a day to prepare for the exams!

This expression is used to indicate that someone has been very busy or has had some unexpected problems. It can be referred to the present, past or future.

In standard Italian beccare means to peck. However, in Italian slang, beccare can have different meanings. The most common ones are: to catch, to suprise, to meet, to sting, to hit.

a. L’hanno beccato mentre svaligiava una banca
They caught him while he was robbing a bank

c. Cavolo! Quella zanzara mi ha beccata!
Damn it! I just got stung by that mosquito!

Also the reflexive form of the verb beccare can have different meanings. Some of the most common are: to catch, to take, to bicker.

Pizza is one of the most famous Italian foods. It’s so famous that it’s basically known all around the world.

However, few people know that there are also some Italian slang expressions with the word pizza, like che pizza!

If you say che pizza, you’re saying that something is very boring.

This Italian slang expression means to slap someone.


Did you already know these seven Italian slang words?

Three of the best Italian museums to visit
Next Post: Herculaneum ruins: an italian archeological site that is worth a visit