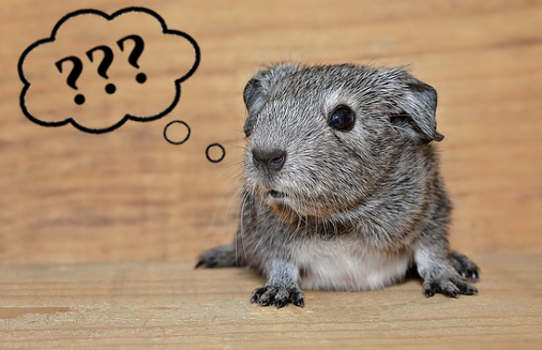 If you’re learning Italian, you have surely noticed that Italian has also some tricky words called homographs.

Homographs are words with the same spelling but that carry different meanings.

In Italian there are two types of homographs:

In this article you’re going to learn the second ones.

Let’s simplify the concept of homographs making an example in English.

Think at the word desert. What does it mean?

If I pronounce désert with the accent on the first syllable, it can mean a waterlass and desolate land, and it’s a noun.

If, instead, I pronounce desèrt stressing the second syllable, it can mean to illegally leave the armed forces, and it’s a verb.

Usually the context can help us understand their meaning even if they’re pronounced wrongly.

However, sometimes a wrong pronunciation might lead to comic situations or misunderstandings.

So, let’s see the Italian pronunciation of some of these tricky words and also some of their meanings.

1. Al galà saranno presenti tutti i principi d’Inghilterra
All the princes of Engliand will attend the gala

1. Ultimamente mi capitano cose strane
Unusual things have been happening to me lately

1. Ti darò tutto ciò che desideri
I’ll give you everything you desire

1. Senza una cartina si perdono sempre
Without a map they always get lost

Did you already know these eight tricky words? Is the Italian pronunciation of these words difficult for you?
Are you learning Italian? Do you know some other tricky words in Italian?

Original images by Pezibear and Clker-Free-Vector-Images