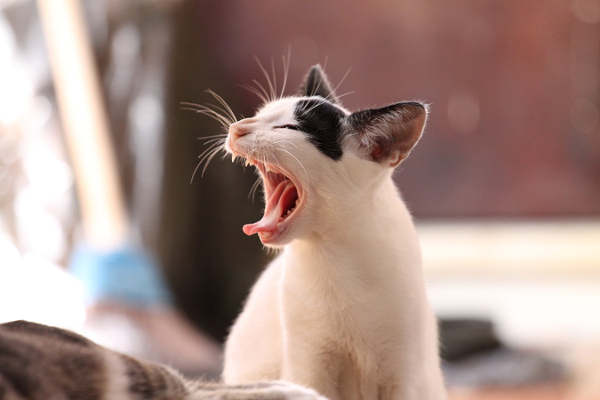 Language learning is a difficult process. You need to master grammar, vocabulary, and when you think you know everything about a language, here comes the slang.

It doesn’t matter if you studied Italian for years or if you hold a degree in foreign languages, when you’ll visit Italy, you’ll discover that Italians use many expressions you didn’t even know they existed. Expressions that you don’t generally learn from coursebooks. Expressions that are part of the Italian slang.

So, with this article I’m starting a new series about Italian slang.

The Italian question ci sei? can have at least three different meanings according to the context where it’s pronounced.

Ex: Marco, ci sei? Dobbiamo essere alla stazione tra dieci minuti!
Marco, are you ready? We’ve to be at the station in 10 minutes!

2- Do you come? (usually followed or preceded by a temporal expression like tomorrow, next week, etc)

3- Did you understand? or Is everything clear?

Ex: Allora, abbiamo detto che l’imperfetto è usato per indicare un’azione passata abituale o ripetitiva, ci sei fino a  qui?
So, we said that imperfetto indicates a past action carried out as a habit, is everything clear up till now ?

Che palle is typical Italian slang expression that Italians generally use to indicate annoyance or boredom.

It can be translated in English as How lame! It sucks!

Che schifo is an Italian slang expression that can be translated as How disgusting or How gross!

This is a very used Italian expression used to express uncertainty. It means I don’t know or who knows?

Boccalone in Italian is a person who is easily deceived because he’s too willing to believe everything other people say.

So, the Italian slang expression che boccalone can be translated as how gullible in English.

Che figata is an Italian slang expression used to say that something is cool.

Meno male is an Italian expression used to convey relief or satisfaction that either something happened or that a situation resolved well.

So, it can generally be translated as Thank God!

Did you already know these seven Italian slang expressions?