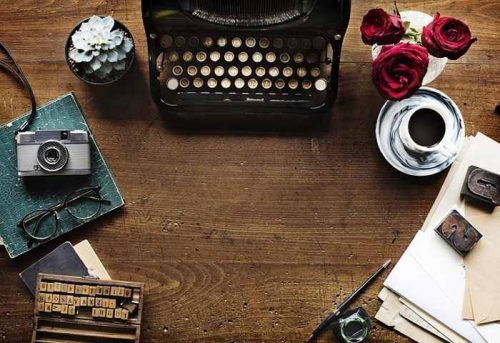 This year is coming to an end and it’s time for us to think about new year resolutions.

So, I thought it was a good idea to list some Italian idioms that can be related to new year resolutions someway.

This Italian idiom is perfect for people who tried to carry out a project or to reach a target during the year – i.e. passing Cils or Celi, or running 50 km a month – but despite all their efforts failed.

If among your new year resolutions you’ve listed also to start behaving in a better way, than voltare pagina is the perfect Italian idiom for you.

If during this year you’ve realized it’s better for you to save some money, then you should stringere la ginghia next year.

If this year you accepted more responsibilities at work but they didn’t turn out well for you, maybe it’s because you weren’t ready to handle them, so you hai fatto il passo più lungo della gamba.

If during this year you haven’t accomplished anything special, maybe because you were putting off, remember that chi dorme non piglia pesci. So, try to voltare pagina for the next year.

Ex: Dovresti uscire a cercarti un lavoro: chi dorme non piglia pesci.
You should go out and search for a job: the early bird catches the worm.

Do you already know these five Italian idioms? What’s your favourite idiom for the new year?