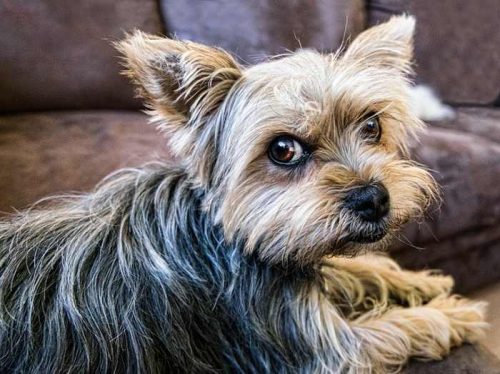 In Italian there are some verbs called pronominal verbs. These verbs can be somehow confusing at the beginning, since their meaning is different from what you expect because it’s usually not literal.

Sometimes pronominal verbs in Italian are used in combination with some specific expressions.

So, in this article you’re going to learn seven Italian expressions with pronominal verbs.

Mettercela tutta is one of the most common Italian expressions with pronominal verbs.

Mettercela tutta means to work really hard to try to reach a goal.

Lavorarsi qualcuno is another Italian expression and means to persuade someone to do what you want either with flattery or with other means.

Ex: Se vuoi sapere la verità, devi lavorartelo
If you want to know the truth, you’ve to work on him

Also non poterne più is one of the most common Italian expressions with pronominal verbs.

Non poterne più can have at least two meanings. It can mean to be very tired and it can also mean not being able to stand someone anymore.

Examples:
a. Quanto manca per arrivare alla baita? Non ne posso più!
How long until we get to the lodge? I’m dead tired!
b. Suona la tromba tutto il giorno, non ne posso più
He plays the trumpet all day long, I can’t stand him any more

The meaning of the Italian expression averne fin sopra i capelli is very similar to that of non poterne più.

In fact, averne fin sopra i capelli means not being able to stand a person or a situation any more.

Ex: Ne ho fin sopra I capelli di te, non fai altro che dormire!
I’m sick and tired of you, you do nothing but sleep!

Farsene una ragione in Italian means to accept something, come to terms with something.

Farla franca is one of the most common Italian expressions with pronominal verbs.

Farla franca in Italian means manage to escape from your responsabilities, or from a punishment.

Ex: L’ha fatta franca. Non c’erano abbastanza prove per incriminarlo per furto
He’s got away with it. There wasn’t enough evidence to charge him for theft

Darsele di santa ragione in Italian means to hit each other hard.

Ex: Hanno litigato e poi se le sono date di santa ragione
They had a quarrel and then they hit each other hard

Did you already know the meaning of these seven Italian expressions with pronominal verbs? Do you know some others?

Four beautiful Italian villages to visit
Next Post: Four fake myths about the Roman Empire you thought were true