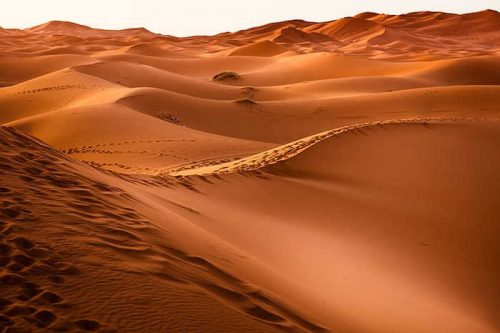 Each one of us would do anything to ward off bad luck. However, sometimes despite all our efforts bad things happen. It’s the case of death, morte, for example.

Death might be the only thing that is certain in life but it is also one of the most prolific topics in terms of language expressions.

Have you ever noticed that when talking about difficult topics, such as death, people tend to use euphemisms to reduce the strength of such topics?

When we want to talk about death in Italian we find many different expressions. Some of them are neutral, some quite rude, other try to be as gentle as possible.

TALKING ABOUT DEATH IN ITALIAN

There are many different verbs and expressions used to talk about death in Italian. Let’s see some of them.

MORIRE
Morire means to die and it’s the only neutral verb that you’ll find in Italian to express such a concept.

CREPARE
Also crepare means to die but it’s stronger than morire and definitely less respectful. Just think that, according to Treccani dictionary, this verb was once used only for animals.

SCHIATTARE
Schiattare means to die and it’s a typical verb used in informal Italian to say that someone is dead.

Be aware that as I mentioned before, the use of all these expressions is related to the situation, we would never use schiattare with the family or with close friends of the departed.

This expression literally means to go to the other world and is considered rather gentle if you want to talk about someone who’s dead in Italian.

PASSARE A MIGLIOR VITA
Passare a miglior vita literally means to move to a better life. This is in my opinion the gentlest idiomatic expression you can use to talk about someone who died.

Indeed, they can also be used to:

2. Wishing someone to die.

Che muoia/crepi/schiatti!
I hope s/he dies!
Muori!/Crepa!/Schiatta!
May you die!