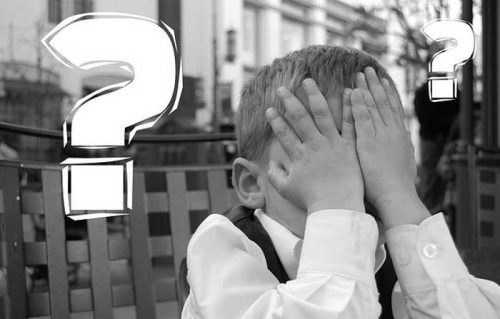 What are the most frequent mistakes Italians make when speaking or writing in Italian?

Some weeks ago I talked about mistakes concerning accent and apostrophe – Common mistakes Italians make in Italian – today I’ll talk about some others.

The Italian vowel i can be tricky both for Italians and for Italian learners. Indeed, when this vowel is preceded by letter c or g and followed by another vowel, its sound is usually silent.

So, it’s not surprising that vowel i is included in the list of the most frequent mistakes Italians usually make.

Sometimes Italians do not add an i when it’s necessary and some others they add it when it’s not.

The subjunctive is probably one of the most hated topics among people that learn Italian. So, it will make you feel a little bit better knowing that even Italians sometimes make mistakes when using the subjunctive.

When Italians use the subjunctive, one of the most common doubts they have is whether to use desse or dasse, and stesse or stasse.

Which is the correct form?

Try yourself with these examples. Which is the right sentence a or b? And then, c or d?

If you answered a and c, congratulations, you’re right. If not, it’s better you start reviewing the subjunctive in Italian.

One of the most frequent mistakes Italians make concerns pronouns, in particular the pronouns gli and le.

The difference between these two atonic personal pronouns isn’t difficult at all, still there are Italians that use them in the wrong way.

Ho incontrato Maria. Le ho chiesto come stava
I met Maria. I asked her how she was

Ho incontrato Gianni. Gli ho chiesto come stava
I met Gianni. I asked him how he was

Now, test yourself. Which is the correct sentence, a or b, c or d?

Choosing between letters c and q can be tricky when you write in Italian. Indeed when c and q are followed by the vowel u, the sound they have is the same.

So, be sure you know how to write the most common Italian words that have this combination of letters: cu, qu.

What are the most frequent mistakes you make in Italian?