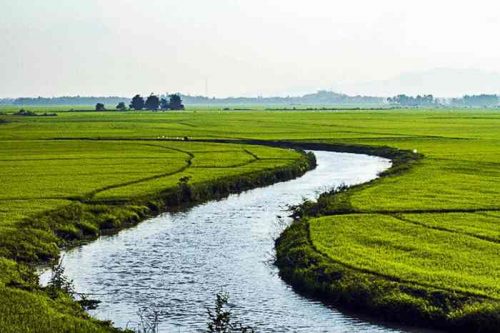 In two previous articles we saw that in Italian there are words that are spelled the same but are pronounced differently according to where the accent falls, and consequently have different meanings.

You can have a look at Tricky words in Italian: Italian homographs and Italian accent – Learn to pronounce Italian words correctly.

However, in Italian there are also words that are spelled the same, are pronounced the same but have still different meanings.

Caro is one of the Italian words learners learn fast, especially if they mean to visit Italy soon.

Caro in Italian is an adjective and can have two different meanings.

However, caro can also refer to an object and in this case it can be translated as expensive. Even in this case, if the object is feminine the adjective changes into cara.

Questa borsa è troppo cara
This bag is too expensive

Riso is one of the most common multiple meaning words in Italian.

Riso can be both a noun and a verb.

Riso as a noun is a very popular cereal and means rice.

By contrast, riso as a verb is the past participle of the verb to laugh.

Also the word secondo can have multiple meanings in Italian.

Secondo can mean in my opinion.

Secondo me ti sbagli
In my opinion you’re wrong

Secondo can also mean the people or thing that comes after the first, so the second.

Secondo can also be a measure of time and means second.

Finally, secondo is what comes after the main course in Italy, that’s to say the second course.

The Italian word bucato can be both a noun and a verb.

As a noun bucato means laundry.

Oggi ho fatto il bucato
Today I did the laundry

As a verb, instead, bucato is the past participle of the verb bucare, to bore. However, it can also means to get a flat tire.

In fact, gelato as a noun means ice-cream.

In addition to this, gelato is also another way to refer to a microphone typically used by singers and on Tv shows.

Did you already master these five multiple meaning words in Italian?