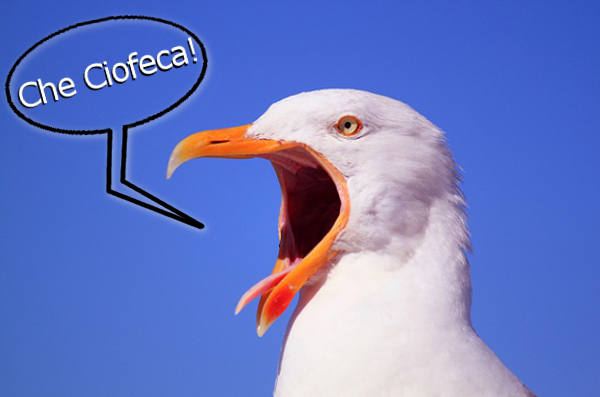 Expressing opinions is one of the first things we learn when we’re children. At first, we express opinions with gestures or facial expressions. Then, we learn to say I like it or I don’t like it, and while growing up we learn to build more complex opinions.

But how to express opinions in informal Italian?

In this article, I explain some sentences you can use.

But first, let’s see some standard Italian expressions that can be used to present an opinion.

HOW TO PRESENT AN OPINION IN STANDARD ITALIAN

Let’s now see how to express opinions in informal Italian.

***Disclaimer: In the following paragraphs I’m going to use also some swear words, so if you’re sensitive to this material, you may want to skip it.***

HOW TO EXPRESS OPINIONS IN INFORMAL ITALIAN

There are many ways to express opinions in informal Italian. Obviusly, what you say depends on the context.

So, now imagine to be in a mall. A product grabs your attention. You approach to have a better look at it. You like it and decide to buy it.

But when you’re at home and can actually try it, you discover that the battery goes low too soon, the material is not as good as you thought and so on. In short you don’t like it any more.

A month later, a friend of yours asks you an opinion about that same product.

Now, here’s some examples of what you can say to express your distaste in informal Italian:

Expressing distaste for a product in informal Italian

Now, instead, imagine that the product you have bought worked perfectly. So, when talking to your friend you express your appreciation for the product.

Here’s some ways to say you really like something in informal Italian:

Expressing appreciation for a product in informal Italian

Did you already know all these ways to express opinions in informal Italian?
Do you know some other expressions?