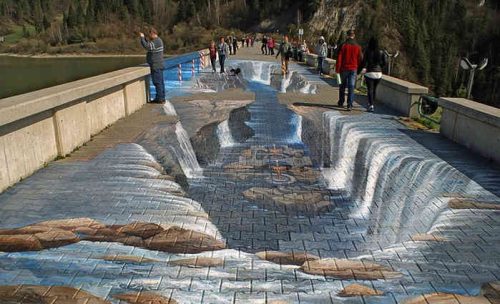 When you start learning a language everything seems difficult at the beginning. With the time your brain starts to understand the structures of the new language you’re learning and things seem much easier.

However, there are some words that remain quite difficult to learn for every speaker: false friends.

For English speaker, the most difficult Italian words to learn are those words that are very similar to English words but have a completely different meaning.

So, in this article I’m going to focus on eight difficult Italian words for English speakers.

Although these two words look so similar, their meaning is quite different.

Acutally is an English word that is used – among other uses – to emphasize that something someone said or did is surprising or to correct or surprise someone.

Ex: Did you go running today? Actually I did
Sei andato a correre oggi? In effetti l’ho fatto

Attualmente, instead is an Italian word that whose meaning is really close to currently, now, at present.

Argument is an English noun that means to express opposing ideas.

Argomento, instead, is an Italian word that means topic.

In English annoyed is an adjective that is used to indicate that someone is really irritated.

The Italian word annoiato, instead, has a quite different meaning. Annoiato in fact means to be bored.

Ex: Mario era annoiato. Fuori continuava a piovere e lui non sapeva a cosa giocare
Mario was bored. Outside the rain kept falling down and he didn’t know what to play

Delusion in English is used to refer to someone who believes in something that is not true, usually due to some mental disorder.

Ex: She under the delusion that she is being followed
Delira, crede di essere seguita

Here are two words that if mistaken can actually cause some funny misunderstandings.

Preservative is an English word that is used in food to prevent its decay.

Preservativo, instead, i san Italian word that actually means condom, so if you ever find one in your food, is definitely not normal.

Ex:
Quali preservativi compriamo?
Which condoms do we buy?

To license in English means to authorize the release or the use of something, so it’s actually a good thing.

Ex:
This shop has not been licenced
Questo negozio non ha la licenza

Licenziare, instead, usually has a negative connotation and means to fire someone.

Noisy in English is an adjective referred to someone or something that makes a lot of noise.

Noioso, instead, i san Italian word that means boring.

Best lakes in Italy – Lake Maggiore
Next Post: What to see in the city of Urbino