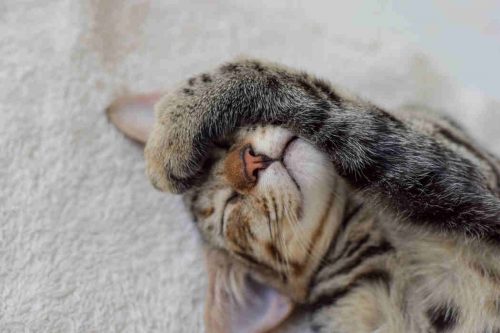 A couple of weeks ago I talked about the fact that some Italian words can have a completely different meaning in other countries.

Now, as I guess you know quite well, in Italian there are many English words like business, mission, mouse, computer, etc.

Being able to use some English words in some contexts like business is considered quite figo – cool.

However, also in Italian there are some English words that are used with a completely different meaning from the one they have in English.

So, pay attention to the meaning of these confusing Italian words.

In English the word pile can be both a verb and a noun.

As a noun it can mean a heap of things laid one of top of another, pila, ammasso or cumulo in Italian.

As a verb it can mean the action of placing things one of top of another, impilare, mettere in pila, or ammassare in Italian.

In Italian, however the word pile, pronounced as in English, can mean only one thing: fleece.

As a noun box in English can mean container, for example for chocolates, scatola in Italian.

However, this same word in Italian has a complete different meaning. Did you know that you could put a car in a box in Italy? And no, I’m not talking of toy cars.

Ex: Hai messo la macchina nel box?
Did you put the car in the garage?

Among the possible confusing Italian words this is the funniest. Indeed, while the English noun slip refers to an unintentional act of sliding, scivolare in Italian, in Italian the same word refers to something you usually wear. In fact, slip can mean both underwear and panties

Smoking in English refers to the act of inhaling smoke, fumare in Italian. However, in Italian lo smoking is a very elegant male suit and means tuxedo.

Water in English is something you drink, acqua in Italian. In Italian, instead, water – read vater – is the toilet bowl.

Honestly, I don’t know if this word is still widely used in Italian because more and more Italians use another English word to indicate the same thing nowadays.

However, if in English footing means a secure grip with one’s feet, appoggio in Italian, in Italian this words is used to indicate the act of jogging.

Did you know that these English words had a completely different meaning in Italian? Do you know some other confusing Italian words like these?