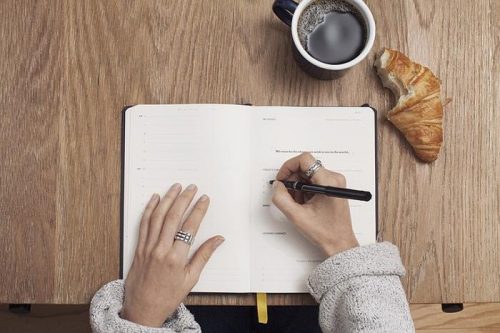 Sometimes language learners are afraid of speaking in a foreign language because they’re scared of making mistakes.

But they also forget that even native speakers make mistakes when talking or even when writing!

So, to make you feel better about your mistakes in Italian, here are some of the most common mistakes Italians make when speaking or writing.

Sometimes, it can be tricky to know whether to use the accent or not in Italian, especially on monosillabic words. So, some Italians either use too many accents or they choose not to use them at all.

The fact is that some monosillabic words can change meaning according to whether they have an accent or not.

So, here are some of the things you have to pay attention to when writing something in Italian.

Quando lo vedo, mi dà sempre un fiore
When I see him, he always gives me a flower

Bello quel quadro. Anch’io ne ho uno simile a casa
That picture is beautiful. I’ve got a similar one at home

Ti piace la pizza? Sì
Do you like pizza? Yes

Le chiavi sono lì/là
The keys are there

If using Italian accents can be tricky so it can be the use of the apostrophe.

Here some of the words you should pay attention to:

Dà questo a tua madre
Give this to your mother

Po or po’?
You should always use po’ because it’s the abbreviation of poco.

Ex: Posso avere un po’ di pane, per favore?
Can I have some bread, please?

Qual è or qual’è?
In this case, you should always use the version without the apostrophe, qual è.

How to recognize Italians abroad
Next Post: Three unique things to do in Italy