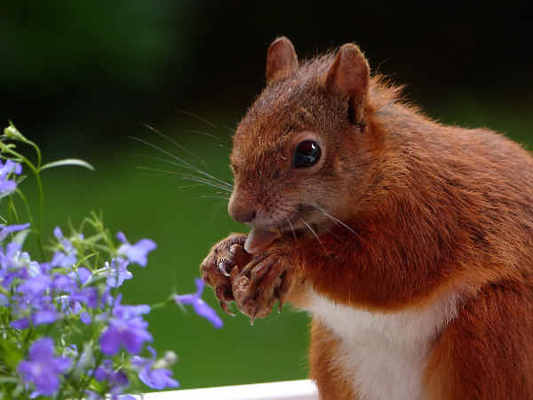 Italian cooking is famous for its delicious dishes. However, few people know that each Italian region has its typical products and dishes.

In this article I’m going to talk about some Piedmont’s traditional dishes and products.

It seems that the recipe of this cookies was born in Piedmont in the XIX century in the city of Tortona.

The origin of the name of these cookies is uncertain, as well as their creator.
Some people say that the name Baci di dama comes from the fact that the two semi-spheres composing the cookie resemble two mouths kissing.
Others, instead, say that the cookie resembles the mouth of a dame when kissing someone. In fact, it seems that, at the time, a dame had to keep her mouth close while kissing.

Originally, these cookies were produced using hazelnuts and not almonds, since hazelnuts were cheaper.
However, one day Stefano Vercesi decided to replace hazelnuts with almonds and patented the recipe.
Then, he presented the new cookies during the international exhibition in Milan in 1906 and won the gold medal – the maximum award at the time.

If you want to cook the traditional baci di dama, here’s the recipe:

Gianduiotto is another sweet typical of Italian cooking. It’s a chocolate created with cocoa and hazelnuts, whose shape is similar to an upturned boat.

Gianduiotto was created by Caffarel, a famous Turin confectionery company, in the XXI century.
It was then marketed to the public for the first time by Gianduja, a famous Turin mask, during the carnival in 1865.

Some political reasons unintentionally contributed to the creation of Gianduiotto.
Indeed, due to the Napoleonic blockade, the quantities of cocoa that arrived in Europe were small and very expensive. So, Michele Prochet and Paul Caffarel decided to make chocolates replacing part of the cocoa with a cheaper and definitely more available product: hazelnuts.
In this way they created a new Italian delicacy: Gianduiotto.

Italian cooking has also many sauces. One of these is the Piedmontese sauce bagnet verd.

Bagnet verd is made with parsley, garic, oil, salt, vinegar and anchovies, sometimes emulsified with eggs or breadcrumbs.

The exact origin f this sauce is unknown. However, some people think that it was a creation of Giovanni Vialardi, an Italian cook at the service of Savoias.

This sauce can be eaten with different dishes like beef tongue, boiled meat or simply with  some bread.

Here is the recipe:

Bagna cauda is another dish of the Italian cooking, typical of Piedmont.

Bagna cauda is a sauce made with garlic, anchovies, and olive oil. It is eaten by dipping different vegetables – cardoon, peppers, potatoes, topinambour, etc – in it.

It is usually served in the fojòt, a typical pot made of terracotta that can be kept warm by placing a candle under it.

Piedmont is an inland region, so how is it possible that bagna cauda, a dish made mainly with anchovies, became a traditional Piedmontese dish?

Well, it seems that in the past, salt was a heavily taxed good. In order to guarantee that everyone using salt payed the tax, the government decided to create “salt roads”. One of these roads ran both to Ligury – a region near the sea – and to Piedmont.
Ligurians used to trade salt barrels for some Piedmont’s resources like grain and butter.
Since salt was taxed but anchovies were not, Ligurians decided to add some layers of anchovies on top of salt barrels. In this way, if the barrels had been inspected, inspectors would have found only anchovies, and they didn’t have to pay the salt tax.

So, it seems that it’s for this reason that anchovies became one of the ingredients of the Piedmontese cuisine.

If you want to cook bagna cauda, here’s the recipe.

Did you already know these four dishes of the Italian cooking? Do you like them?