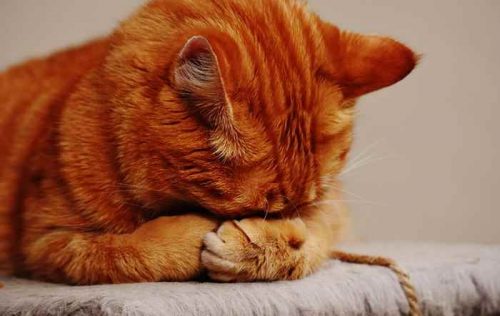 Having doubts about how to conjugate Italian verb forms in the right way is normal. Even native Italians sometimes have some.

Today I’m going to help you solve some of these doubts.

One of the major doubts about how to conjugate Italian verb forms you might have, could be related to one of the most common Italian verbs: piacere.

I bet that one of the senteces with the Italian verb piacere you use the most is related to food, such as: mi piace la pizza – I like pizza.

But what if you wanted to say that someone likes you?

In this case you need the simple present of the verb piacere. Can you conjugate it?

Here’s a hint: it’s not a regular verb in the present tense.

So, the sentence Marco likes me can be translated as Io piaccio a Marco/A Marco piaccio io.

Another doubt you might have about Italian verb forms could be related to the passato remoto of the verb premere.

Let’s say you want to translate the following sentence into Italian:

They were told it was the only way to save themselves, so they pressed the button.

What is the correct form of the passato remoto of the verb premere?

Indeed premere is one of those Italian verbs that can have two forms in the passato remoto.

So, the complete English sentece: They were told it was the only way to save themselves, so they pressed the button can be translated as Gli era stato detto che sarebbe stato l’unico modo per salvarsi, quindi premettero/premerono il bottone. 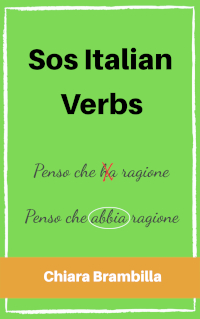 Do you want to master all the Italian verb tenses? Have a look at my book Sos Italian verbs.

If your answer is “Of course, it’s io sappi, tu sapesti, lui sappe…” and so on, nice try, but it’s not quite the right answer.

Here’s the complete conjugation for you:

Finally, let’s talk about the Italian verb succedere. One of the main doubts about how to conjugate Italian verb forms someone might have can be related to the past participle of this verb.

Indeed, in Italian the verb succedere has two possible forms in the past participle: successo and succeduto.

However, these two forms do not carry the same meaning.

So, when do we use successo and when succeduto?

What are some of the doubts you have about how to conjugate Italian verb forms? Let me know in the comments below.