Home Grammar Are you beset by doubts when you use Italian verbs?

Are you beset by doubts when you use Italian verbs? 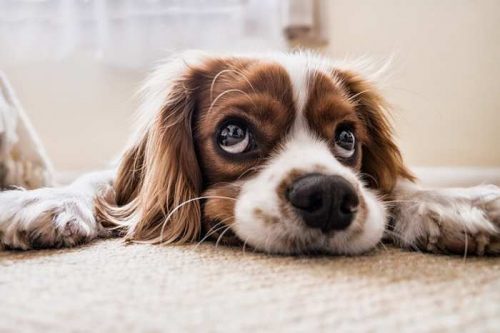 Sometimes it happens that even Italians are beset by doubts when they have to use some verbs.

If you too are beset by doubts about some Italian verbs, you don’t have to worry anymore because today I’m going to help you solve some of these doubts.

One of the linguistic doubts that can hit native Italian speakers concerns the passato remoto of the verb aprire.

Now, I’ve always said aprii/aprì – which is right, don’t worry – however, some weeks ago I heard an old man saying apersi, and I thought “What? Apersi? It’s wrong, it doesn’t exist!”.

When I got home, I did a small research, and you know what? I was wrong!

It seems that apersi is a perfectly acceptable form, although aprii/apersi is definitely much more used nowadays.

So, if you still have to learn it, it’s better you learn aprii/aprì. However, if you happen to say apersi, just remember that it’s not wrong, maybe only a bit strange to hear.

Cuocere is one of my favourite Italian verbs and not only because it’s usually related to food but also because the passato remote of this verb is usually considered a little bit strange and difficult to remember.

Indeed, if you’re thinking that the first person singular is cuocei – it does sound nice, doesn’t it? – you’re wrong.

The correct form is cossi. Yes, you read it right, cossi. And the whole conjugation is cossi, cuocesti, cosse, cuocemmo, cuoceste, cossero.

What about the past participle?

The past participle is cotto, not cuociuto.

You’re starting to love this verb, I can feel it!

Let’s keep talking about the passato remoto. What is the first person singular of the verb dare?

The good news is that both forms are correct. You can choose diedi or detti, knowing that the first one is usually more used than the second.

What’s the first person singular of this verb, devo or debbo?

Both forms are correct. However, devo is generally more used than debbo.

What about you? Are you beset by doubts when you have to use some Italian verbs? What are the most common mistakes you make?