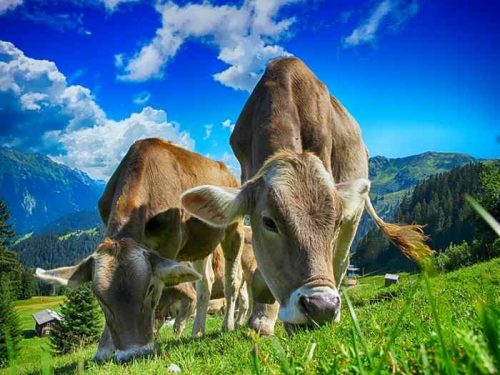 You can’t think about Italy without thinking also about its food. Two of the things that make Italian food so great are both the high quality and the variety of its products.

Today I’d like to talk to you about Italian hard cheese. Indeed, in Italy there is a great variety of cheeses, and many of them are produced in a certain Italian region only.

Let’s start listing some of the most popular Italian hard cheeses among Italians.

Grana Padano is maybe the most famous Italian hard cheese in the world.

Unfortunately, it is also one of the most counterfeit Italian cheeses outside Italy – read this article, if you want to know how to recognize fake Italian food.

Grana Padano is a DOP Italian hard cheese very similar to the equally famous Parmigiano Reggiano – most known as Parmesan in English.

Its name, Grana Padano, is both a reference to its grainy texture and to the geographical area where it’s produced, Pianura Padana – Po valley.

This hard Italian cheese was born more than 900 years ago thanks to some monks of Chiaravalle Abbey.

Pecorino is made from sheep’s milk.

There are at least eight different varieties of Pecorino – DOP – all around Italy but the most famous ones are probably Pecorino Toscano, Pecorino Romano, Pecorino Sardo.

The period of maturation of hard Pecorino varies but generally it goes from six months on.

Pecorino has usually a strong and salty flavor and it’s eaten with honey or jam, and with pears or figs. It’s also grated over soups, pastas, and Pecorino Sardo is even used to make pesto.

Since it’s a DOP cheese, Asiago can only be produced in a specific Italian area, being it that of the Asiago plateau in Veneto and Trentino-Alto Adige regions.

Asiago is a product of the mountains since it’s produced in dairies that are located more than 600 meters above the sea level.

In cooking, Asiago is usually grated in soups, pastas, salads or even added to some sauces.

Caciocavallo is an Italian hard cheese typically produced in the Apennines and in the Gargano peninsula – also this cheese has the DOP certification.

Caciocavallo can be produced either with sheep’s milk or with cow’s milk.

One of the most known Caciocavallo is Caciocavallo silano, produced in the Sila area. It’s made exclusively with cow’s milk and weighs between 1 and 2.5 kg.

Caciocavallo Silano aging can go from 1 month to 12 months. The longer the aging the strongest the flavor, that changes from sweet to sharp.

If you want to cook something delicious with Caciocavallo, have a look at these Italian recipes.

Have you already tasted one of these four Italian cheeses? Which is your favorite Italian hard cheese?