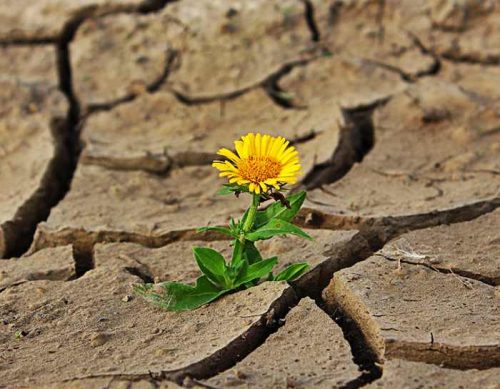 Italy is a land famous for food, fashion and culture. However, we don’t have to forget that in Italy is located also one of the most important centers of Christianity: the Vatican.

In the history of Christianity also miracles have an important place. One of the most famous miracles is probably the one happened in Lourdes during the second half of the XIX century.

But did some miracles happen in Italy too? Obviously, they did.

THE MIRACLE OF LANCIANO

One of the most known Italian miracles seems to be the miracle of Lanciano, a city in Abruzzo.

The miracle of Laciano happened in the eighth century at the presence of a monk.

This monk started to have some doubts about the presence of Christ in the Eucharist.

One day, when he was saying the words of consecration during Mass – this is my body, this is my blood – he saw the bread and wine turning into flesh and blood in front of his eyes. Then, the blood coagulated into five globes.

The relics are still conserved in the Church of Saint Francis in Lanciano.

It’s alledged that after investigations, the Church claimed the authenticity of this miracle.

THE MIRACLE OF CASCIA

Another Italian miracle is the miracle of Cascia, a city in Umbria.

One day in 1330 an ill farmer summoned a priest to receive communion.

The priest took a host, placed it between two pages of its breviary and headed to the farmer’s house.

Once there, when the time came to give the communion to the farmer, he opened the breviary to take the host and realized that it wasn’t there anymore. At its place there was some blood.

At this point the astonished priest decided to head to the convent of Siena where he told Father Simone Fidatida Cascia what had happened.

Father Simone decided to bring the relic to Perugia. Once there a council decided to keep one of the two blood stained pages and to give the other to the town of Cascia.

Also these relics are considered authentic by the Church.

Nowadays, only one of the two relics still exists: the one kept in the Basilica of Santa Rita da Cascia.

THE MIRACLE OF ALATRI

The last Italian miracle of today’s post is the miracle of Alatri, a town in Lazio.

In 1228 a girl went to the church to receive the communion. But instead of eating the host, she did what an old woman had told her to do some days before: she kept the host into her mouth.

As soon as the Mass ended, the girl took the host, put it in a cloth and hid it in a bread basket with the intention of bringing it to the old woman as soon as she could.

Three days later, she decided to take the host and bring it to the old lady. However, when she opened the basket, she found out that all the bread was gone and in its place there was human flesh.

At this sight, the woman regretted what she did and brought the relic to the priest.

Nowadays this relic is kept in the Cathedral of Saint Paul in Alatri.