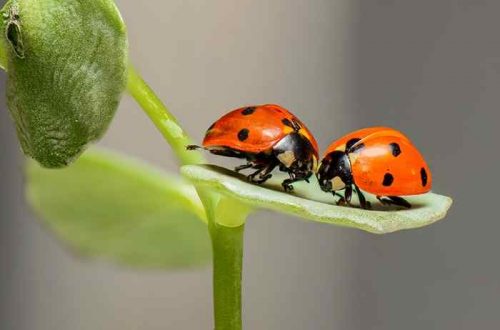 Saint Valentine is the day when romantic love is celebrated all around the world.

History, literature, cinema, theater offer many examples of love stories. One of my favourite love stories ever told is that of Scarlett O’Hara and Rhett Butler in Gone with the wind.

However, this is an American love story and, unfortunately, at the moment there is no place for it in my Italian blog.

One of the most famous Italian love stories is that of Paolo and Francesca. The story of their love was also told in a very popular Italian book: The Divine Comedy by Dante Alighieri.

Paolo and Francesca really existed. They lived in Italy in the 13th century.

Francesca da Polenta was the daughter of Guido I, Lord of Ravenna, while Paolo Malatesta was the beautiful third son of Malatesta da Verrucchio, the Lord of Rimini.

Francesca’s father one day decided to arrange a marriage between Francesca and Giovanni Malatesta, the eldest son of Malatesta da Verrucchio.

The marriage was a political one. It is unclear if the marriage was combined to solidify the peace between the two families or as a way to show Guido’s gratitude to Malatesta for having helped him defeat the Traversaries, a family who tried to take control over Ravenna.

Whatever the reasons, Francesca’s father knew quite well that his daughter would refuse to marry an uncouth crippled man – Giovanni Malatesta – so he came up with a trick.

Francesca’s father decided to invite the handsome Paolo Malatesta – who was already married and with children – to stand proxy for his eldest brother Giovanni at the wedding.

Obviously, no one told Francesca that Paolo was there only to stand proxy for his brother. So, when she saw him, she immediately fell in love with him and agreed to the marriage.

When Francesca found out that in reality she had married Paolo’s brother, she was devastated but unfortunately there was no coming back.

Some time later, Francesca gave Giovanni a daughter, Concordia, but she could never get rid of the feelings she felt for Paolo. And, apparently, Paolo had some feelings for her too.

So, soon after Francesca’s marriage, Francesca and Paolo started to organize secret meetings. Soon passion took over and they became lovers.

However, this couldn’t last for long. And in fact, one day, Giovanni discovered from a servant that his wife was having an affair with his brother.

Determined to catch them in flagrante, one day he followed his wife and discovered the ugly truth.

Furious and hurt Giovanni killed the two lovers instantly. It’s said that this fact took place in the Gradara castle.

Obviously, Giovanni was never held accountable for the murders, he remarried and continued to live his life.

What about your country? I’m curious. Are there some very famous love stories?