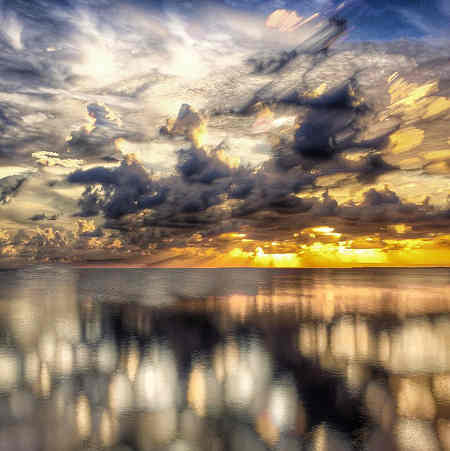 Watching Italian films is surely a way to learn Italian better and to understand or discover some aspects of the Italian culture.

This film won many awards, including Cannes’ Grand Prize.

The film is set in Rome during the second world war, when German SS troops occupied the city.

Some German soldiers are trying to arrest the engineer Giorgio Manfredi, the leader of the Resistance. However, the landlady of the house where he’s staying manages to warn him in time to escape.

Giorgio hides himself in the house of his antifascist friend Francesco, who should be marrying his fiancée Pina the next day.

With Pina’s help, Giorgio contacts Don Pietro Pellegrini, a priest that will help him transfer messages and money to a group of Resistance fighters.

But because of Gestapo and unexpected betrayals, things get more and more complicated….

Io no ho paura – I’m not scared –  is a 2003 Italian drama film directed by Gabriele Salvatores and based on Niccolò Ammaniti’s novel of the same name.

This film is set in Italy in the Years of Lead, a period marked by a wave of terrorism and kidnapping.

It tells the story of Michele Amitrano, a nine-year-old Southern boy, who discovers a hole covered with a metal sheet in the ground of an abandoned farmhouse.

Michele decides to open it, discovering a young boy. Scared, he runs home.

However, he comes back the next day with some food and water. Before approaching the house, he sees the old brother of one of his friends driving away from it, and understands that he might be the one who imprisoned the boy.

One evening, watching the news, Michele discovers that the boy imprisoned in the hole is probably Filippo Carducci, kidnapped in Milan some days before.

When the police is finally tracking kidnappers down, Michele realizes that also his dad is involved in this crime, and the situation gets worse.

La vita è bella – Life is beautiful – is a 1997 Italian film drama – with some parts of comedy – directed by Roberto Benigni. This film won three Oscars.

It tells the story of Guido Orefice, a Jewish Italian, who is deported in a Nazi concentration camp with his six-years-old son Giosuè.

To try to protect his son from the horrors of war, Guido pretends that they’re both competitors in a complex game. So, Guido tells Giosuè that in order to win he has to perform some tasks for him. Each task will earn them some points and, at the end, the first contestant that gets to 1.000 points will win a tank.

This is one of the most beautiful Italian films I ‘ve ever watched. If you haven’t watched it yet, give it a try.

What about you? Did you already know these three Italian drama films? What do you think about them?

What’s the meaning of the word ci in Italian?
Next Post: Studying abroad – Italy »