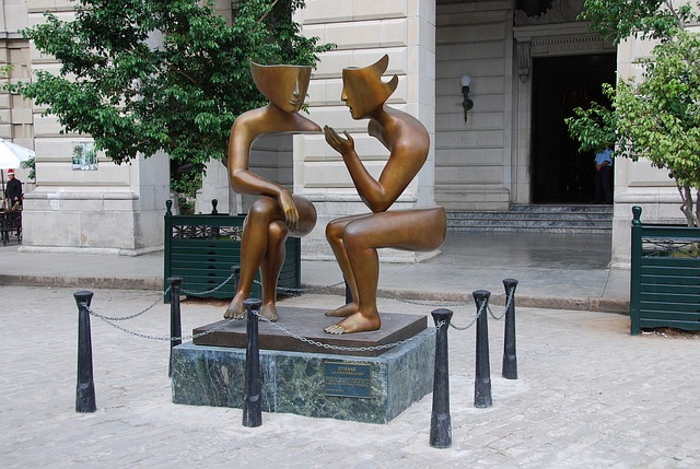 Proverbs are traditional sayings stating something that has perceived by many as a general truth or piece of advice.

There are many popular Italian proverbs Italians use in every day life. Let’s see some of them.

This is one of the most popular Italian proverbs. This proverb can have at least two possible meanings according to its use.

The first meaning reminds you not to be happy for an event until it’s over because there’s always the chance that you may still have bad surprises.

The second meaning is a warning for the ones who decide not to respect this advice, and laugh at your face. By telling them ride ben chi ride ultimo you’re warning them that you’ll be the winner – the last to laugh – in the end, not them.

In English it could be translated as he who laughs last, laughs longest/best.

This Italian proverb is usually used when, after you’ve warned someone about the perils of doing something, he didn’t listen and did it anyway. And in so doing he basically caused a situation that damaged him.

The proverb basically says that you have no one to blame but yourself.

This Italian proverb gives you a very useful advice. It states that no one is going to help you solve a problem. So, hoping that it will somehow solve without doing anything is useless. The only way you can solve it is by working hard and doing your best.

Because, in short, God helps those who help themselves.

This Italian proverb is for people who say they dislike something/someone but in reality they want it/him/her.

So, whenever someone says something bad about an object or about you, just answer “chi disprezza compra”, meaning, in short, “you’re just jelous!”.

This might seem as one of the weirdest Italian proverbs but if you analyse it, it’s not.

So, this proverb basically states that you may do all the evil actions that you want but since you’ve no coperchio – pot lid – you can’t hide them for long and sooner or later they’ll come out.
In short, the truth will out.

How many of these Italian proverbs did you know?