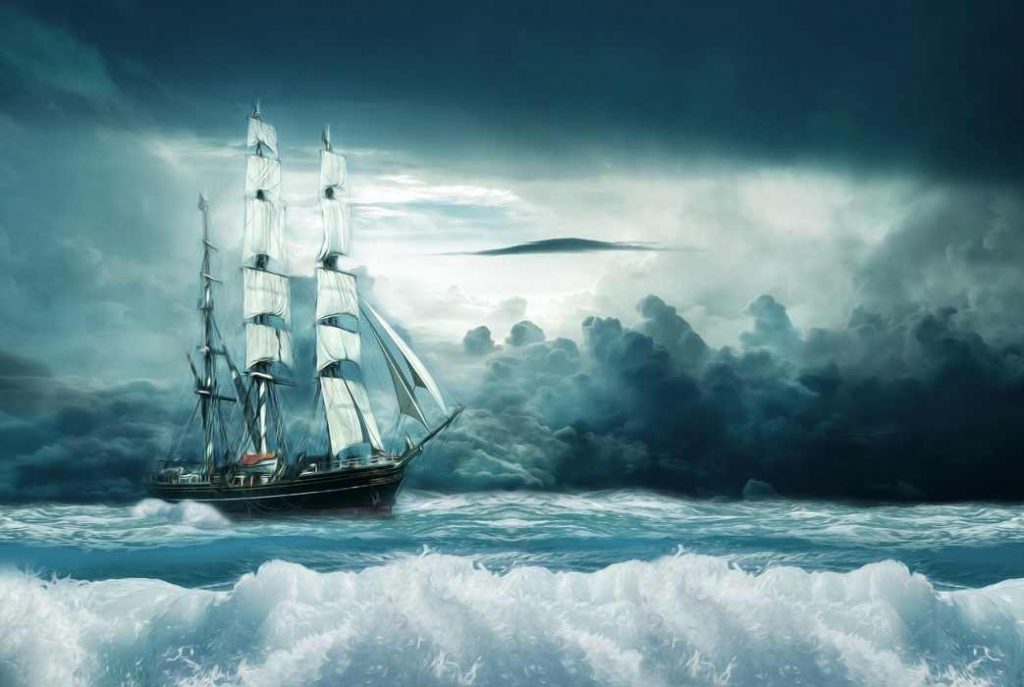 Everyone knows Italy. It’s known all around the world for food, culture, its “crazy” citizens, and yes, even for its politicians and the mob.

However, there might still be some things you don’t know about my country. So, today I’ve decided to write about five interesting facts about Italy you may not know.

Italy became one nation only in 1861. Before that year, the Italian territory was formed of different kingdoms.

And even today there are still two independent states within the Italian borders: the Republic of San Marino and the Vatican City.

Interesting fact, San Marino is the world’s oldest republic, and the Vatican City is the only nation in the world that can actually lock its gates at night.

The second of the interesting facts about Italy concerns Venice. Venice is considered one of the most romantic cities in the world but do you know how it was built?

The first inhabitants came to “Venice” to seek shelter from barbarian invasions. Since the land was rather muddy, and so unsuitable to build houses, they had to find a solution.

They decided to use trunks. Now, since the Venetian lagoon didn’t have any forest, they decided to import oak trunks by water from close countries such as Croatia, and Slovenia.

Once they had the trunks, they planted them in the ground as close to one another as they could and filled the space between the trunks with stones. Then, they placed two layers of wooden boards over the trunks and they started to build Venice over them.

Italy has the oldest University in the world, it’s the University of Bologna. It all began in 1088 with some groups of students of the same nationality who decided to choose and pay their teachers so they could learn new topics, starting from the basics of the legal system.

There’s a reason why the term quarantine recalls the word quaranta – forty in Italian. And that’s because the quarantine was “invented” in Italy, in particular in Venice, during the black death. In fact, in that period, the city decided to order ships to anchor offshore and wait for 40 days before they could get close and unload the boxes they transported. This was necessary to be certain that the people on the ship weren’t infected.

The last of the interesting facts about Italy concerns the town of Marostica. Marostica is a town in Veneto that in even years hosts a human chess match. The reasons for this match dates back to 1454. In that year, Rinaldo d’Angarano and Vieri da Vallonara fell in love for the same woman, Lionora, the daughter of the owner of Marostica castle. Instead of fighting a duel for her heart, they decided to play a chess match. The winner could marry Lionora.

So, every two years Marostica hosts a human chess match in memory of this past event.

How many of these interesting facts about Italy did you already know?